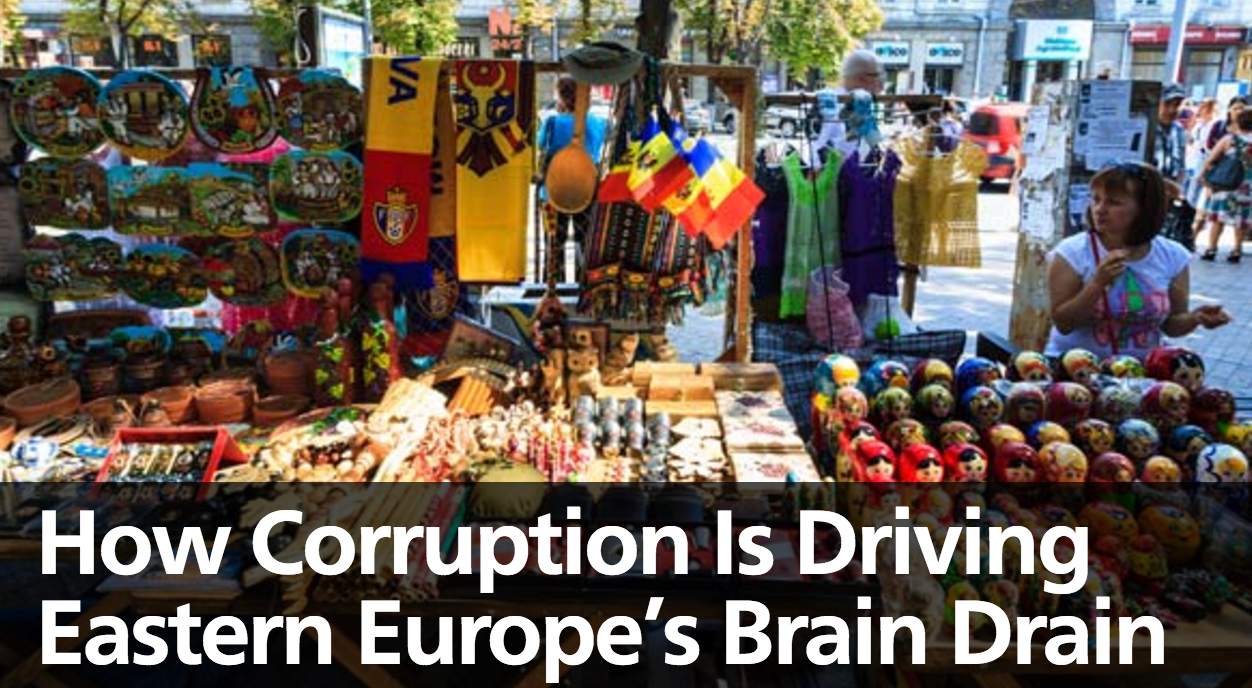 Posted at 09:37h in Migration related news
Share
Every summer, Svetlana Buzea and her family pack the car and drive from Germany through Poland and Ukraine to her native Moldova for vacation. Every time she comes back, Svetlana has no regrets about having left her homeland six years ago. “People are now very, very poor in my country. Everything has become so expensive,” she said. “Above all, it’s the corruption. I can’t stand it. You even have to pay a bribe in order to get an appointment with the doctor. That is one of the main reasons why I left in the first place.”
Read More

Posted at 14:58h in Migration related news
Share
This documentary from Min Sook Lee (Tiger Spirit) follows a poverty-stricken father from Central Mexico, along with several of his countrymen, as they make their annual migration to southern Ontario to pick tomatoes. For 8 months a year, the town's population absorbs 4,000 migrant workers who toil under conditions, and for wages, that no local would accept. Yet despite a fear of repercussions, the workers voice their desire for dignity and respect.
Read More 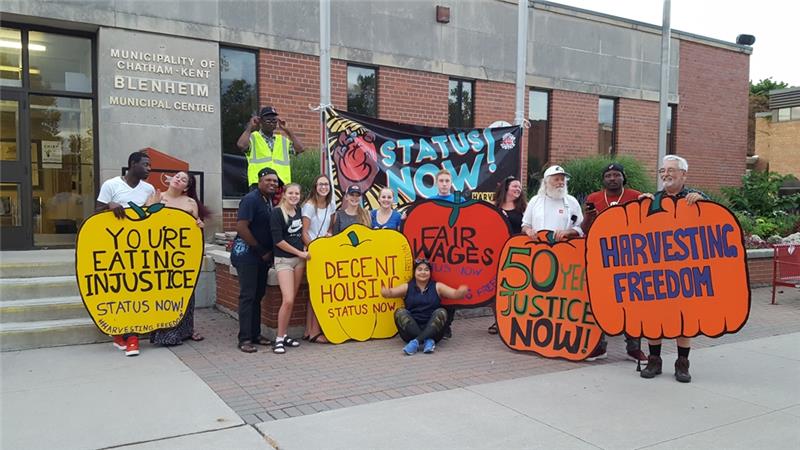 When he found out in 2011 that he was approved to come to Canada for a job as a seasonal agricultural worker, the 45-year-old was ecstatic.

He was unemployed at the time in his native Saint Lucia, an island in the eastern Caribbean, and thought "Canada came to the rescue" with the chance to once again provide for his family. 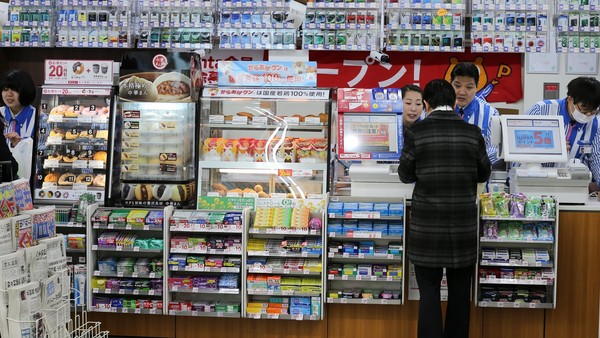 Clerking in a convenience store is a rite of passage for many Japanese university students: the classic part-time job. At retail group Lawson’s training centres, young recruits learn polite phrases to greet customers, before fanning out to its thousands of stores across Japan. 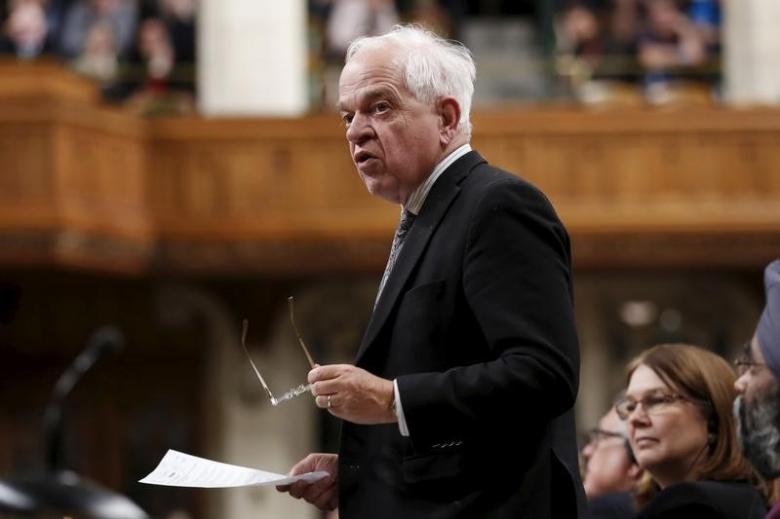 Canada may make it easier for temporary foreign workers to get permanent residency and eventual citizenship, Immigration Minister John McCallum said on Sunday.

Speaking on CTV television's "Question Period," a national politics talk show, McCallum did not give details, saying he was waiting for a parliamentary report on the matter to be introduced in September.