Between 2015 and 2016 fieldwork has been carried in TEMPER’s four destination countries. In Spain, 20 in-depth interviews have been carried with Moroccan and Romanian seasonal workers in the province of Huelva (Andalusia) by Javier Patricio López and 23 in the province of Lleida (Catalonia) by Josep Serra Grau. Both enclaves have been chosen for many reasons, the principal is that these provinces have been the ones that have put in practice the largest Guest Workers Programs in Spanish agriculture in the previous decade. As well, the EU seasonal workers directive has been inspired in Huelva’s model showing that its program is a reference point for EU policies regarding circular migration. 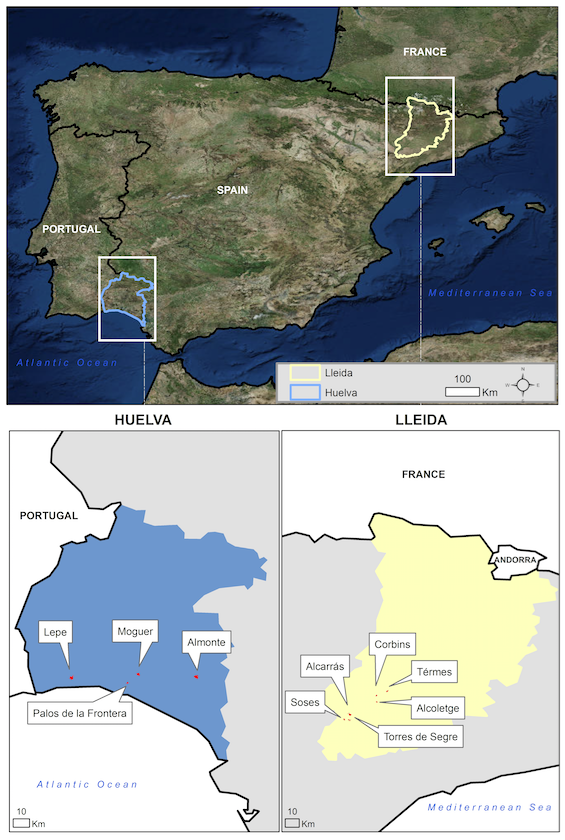 The centrality given by the EU to the Spanish experience made us consider the rest of the fieldwork in the other EU countries as an opportunity to compare other programs and experiences with the Spanish ones as references. Like this, we wanted to understand how seasonal migrant work in agriculture has been organized in selected French, Italian and UK enclaves and see the similarities, disparities, benefits and disadvantages of other cases also regulated by the same Directive. 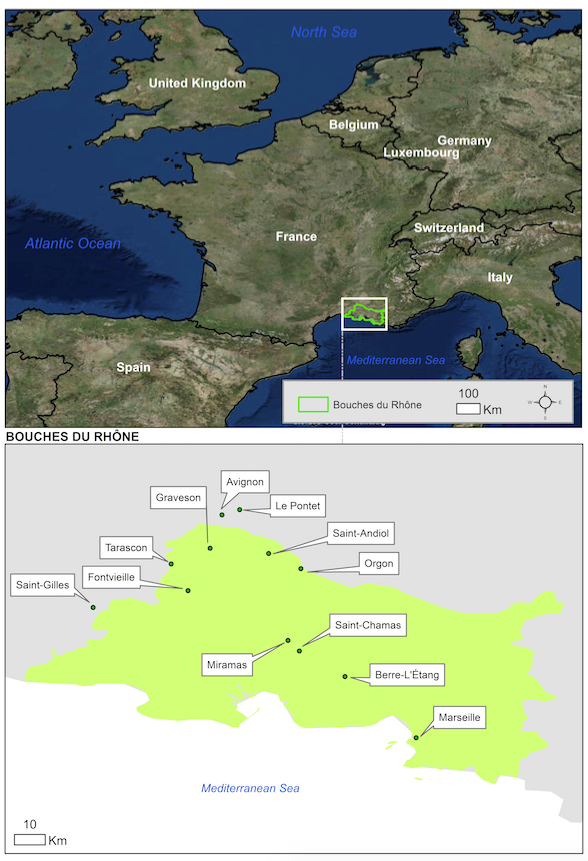 In the case of France, 20 in-depth interviews with Moroccan seasonal workers were carried by Emanuelle Hellio in the province of Bouches du Rhône, in southern France. This enclave was chosen as it has been the one that has done the most intensive used of the French Guest Workers Program in agriculture, the so-called OMI-OFII program, since the 60’s. 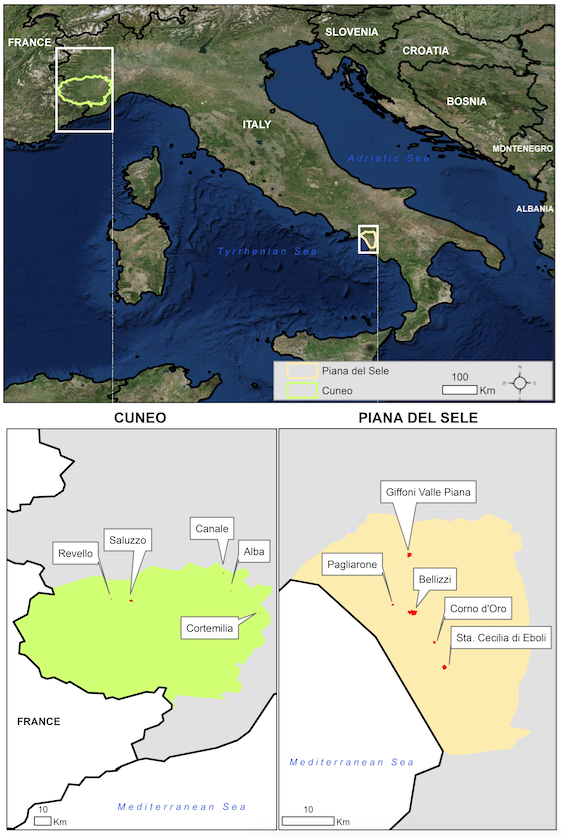 In Italy, fieldwork has been done in two regions. In terms of having a similar geographic comparison as in Spain, we selected a southern enclave and a northern one. In both 20 interviews have been carried with Moroccan and Romanian seasonal workers. In southern Italy, the place chosen to do the interviews was Piana del Sele, in Salerno Province as the main nationalities working in its agriculture sector were the same as in the Spanish case helping to do a better comparison between both cases. Here fieldwork was done by Yoan Molinero Gerbeau and Gennaro Avallone. In the case of northern Italy, the province of Cuneo was the selected one and Cristina Brovia carried there the interviews. As well, the importance of the agricultural sector in this region and the composition of national were considered ideal for comparative purposes with other cases. 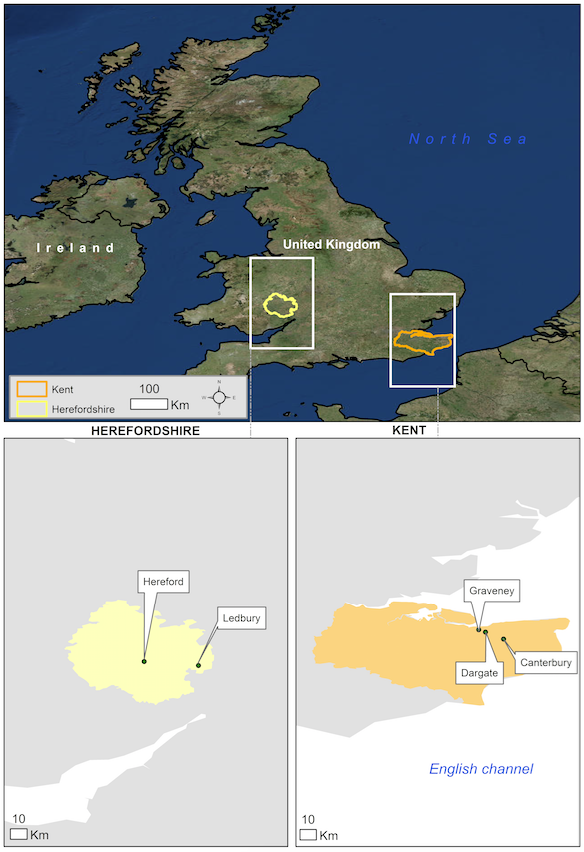 Finally, fieldwork in the UK has been carried by Alexandra Urdea who did 10 in-depth interviews with Romanian seasonal workers in the county of Kent and other 10 in- depth interviews, again with Romanians, in the county of Herefordshire. Both places were chosen because they did an intensive use of the closed SAWS scheme until 2013 and now continued recruiting high numbers of Romanian workers offering us the possibilities to understand how the situation has changed there since the closing of the program.

Between the end of 2016 and the beginning of 2017 fieldwork in planned to be also done in origin countries. In this case, TEMPER’s University of Bucharest team will be in charge of doing 20 interviews with (current and past) Romanian seasonal workers in two selected localities Pietroasele and Buzau. In the case of Morocco, also 20 interviews will done with (current and past) Moroccan seasonal workers again by Emmanuelle Hellio.

Note: Thanks to Lara Vilar Arroyo (CSIC) for elaborating the maps.

Pictures from Fieldwork with Migrants in Huelva’s Agriculture (June 2015)

Pictures from Fieldwork with Migrants in Lleida’s Agriculture (August 2015)

Abstract: Programmes aimed at channelling seasonal workers to the labour market of European countries have a long tradition. Many of them started in the decades following World War II, but have changed a great deal over time, although the majority are aimed seasonal economic sectors, such as agriculture or tourism. Over the past few years reforms to these programmes have directly or indirectly promoted forms of circular migration among this kind of migrant worker. The aim of this comparative paper is to provide a detailed report outlining the policies, programs and demographic factors that drive seasonal work flows in France, the UK, Spain and Italy in the period between 2000 and 2015. This report was based on the analysis of legislation, diverse official documents produced by various agencies and institutions, as well as a review of academic literature. All available data were used to characterize the seasonal migrant workers in each country.